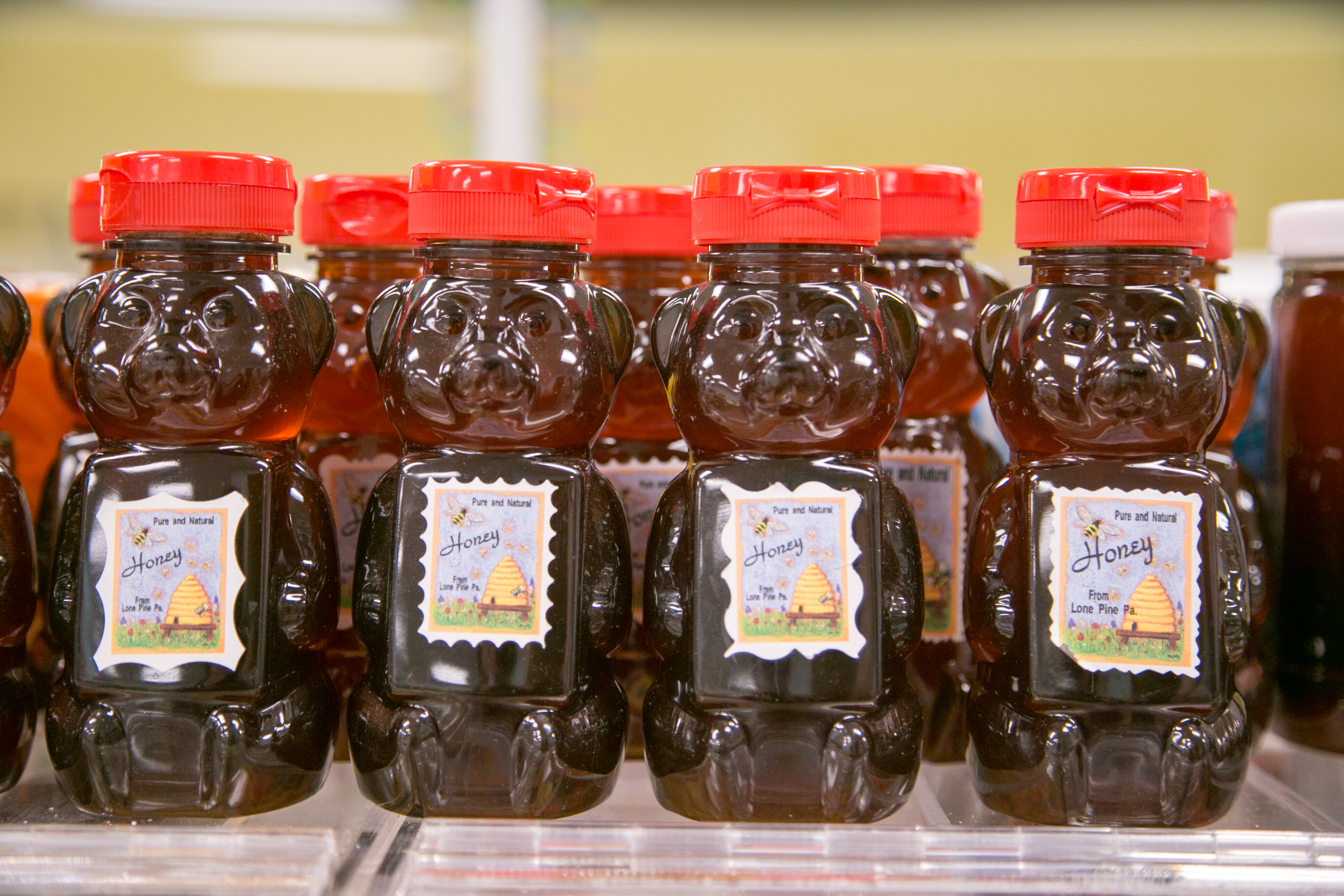 So much so that owner Jon Weston plans to open two more stores — one on Smithfield Street and one on Liberty Avenue — to supplement the two he now has on Wood Street and in Fifth Avenue Place.

“I’m doing better than I projected. I have not lost money yet. I doubt it will because of the way I structured it,” he said.

Mr. Weston opened the first store in Fifth Avenue Place on July 3 and the second four months later on Wood Street in a building renovated by the Pittsburgh History and Landmarks Foundation.

At this rate, Katie’s Kandy, named after Mr. Weston’s daughter, soon will be satisfying the city’s sweet tooth at a level not seen since now-gone Candy-Rama was in its heyday.

At the height of its 55-year run, Candy-Rama operated three stores Downtown — one on Liberty, one on Wood and one on Fifth. The latter was the last to close in 2007 to make way for the redevelopment of the former G.C. Murphy store and surrounding buildings.

It’s no coincidence that Katie’s Kandy has a store on Wood, one at the end of Fifth and another planned for Liberty.

“If you look where they’re going, I’m pretty close to where [the Candy-Rama stores] were,” Mr. Weston said. “If it’s not broken, why fix it? Candy-Rama did a good job. I commend them for it.”

Katie’s Kandy has made a tasty niche for itself by selling bulk and nostalgic candy. At either of the Downtown stores, customers will find bins stuffed with sweet treats like gummies, jelly beans, Smarties, Atomic Fire Balls, Double Bubble, Sugar Daddies, Mary Janes and Bit-O-Honey.

There are chocolates, malted milk balls and candy bars, including old favorites such as Clark Bars and Bun Bars for those who like a trip down memory lane with their sugar rush.

Between the two Downtown stores, Mr. Weston said he sells 3,000 to 5,000 pounds of gummies a month. That’s a lot of candy, and he is particular about the kind of gummies that end up in the bins.

He said he gets rid of about 30 pounds of gummies a week that don’t make the cut.

“When it’s all said and done, people want quality. They will come because the quality is good.”

Gummies aren’t Katie’s Kandy’s biggest seller. That distinction, believe it or not, goes to candy cigarettes.

About 65 percent of his customers are women. Yet cravings for candy, it seems, affect the rich, the poor, and those in between, he said, noting that he sees all income levels in his Downtown stores. “I have customers come in every day and only spend 50 cents.”

The Wood Street space, at 2,000 square feet, currently is the largest in the Katie’s Kandy chain, which includes stores in Oakland and the flagship in Homestead.

In addition to Smithfield and Liberty, Mr. Weston ultimately would like to put a fifth store on Grant Street. He has scouted locations there but hasn’t been able to find the space he needs.

Mr. Weston said he chooses locations for his stores by watching where people walk Downtown and what streets they use. While he has two stores within blocks of each other, they have not cannibalized one another.

“They do not affect each other at all,” he said.

In the end, the secret rests with what he stocks.